He is a lecturer of the German Association of Oral Implantology (DGI). In the same society, he was a board member from 2004-2018, president from 2013-2015. Actual he is a member of the committee of continuous education of the European Academy of Osseointegration (EAO).

Since 2005 he is docent in Oral Implantology at the Steinbeis-University in Berlin, since 2008 docent at the Georg-August-University in Göttingen, where he earned his Ph.D. in 2015. Since 2017 he is a docent and scientific researcher at the University of Freiburg, Dept. Oral and Maxillofacial Surgery/Plastic Surgery. He has lectured internationally on Oral Implantology, Periodontology, Plastic Periodontal Surgery and Periodontal Microsurgery. 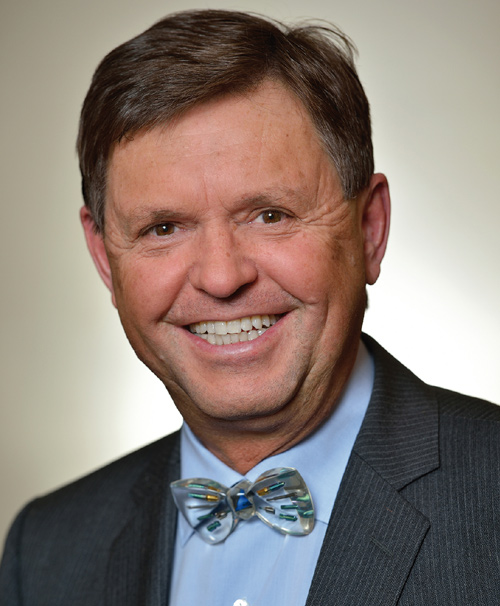