Founder and partner of Harder & Mehl Dental Clinic for Dentistry and Implantology in Munich, Germany and Member of the faculty of medicine of the Christian-Albrechts-University of Kiel.

Dr. Harder, born in 1977, received his undergraduate education in Dentistry from 1994 to 2004 at the Christian-Albrechts-University in Kiel, Germany, graduating from School of Dentistry in 2004.

From 2005 to 2010 he was Assistant Professor in the Department of Prosthodontics, School of Dentistry, Christian-Albrechts University (Chair Prof. Dr. Matthias Kern). In 2005 he completed his D.M.D. thesis (Dr. med. dent.) and in 2008 finished his postgraduate education in implantology approved by the German Society of Implantology (DGI). In 2009 he became a specialist of prosthodontics approved by the German Society of Prosthodontics and Biomaterials (DGPro).

Dr. Harder is member of the German Society of Implantology (DGI), German Society of Prosthodontics and Biomaterials (DGPro), European Association of Osseointegration and the Academy of Practice and Science (APW). 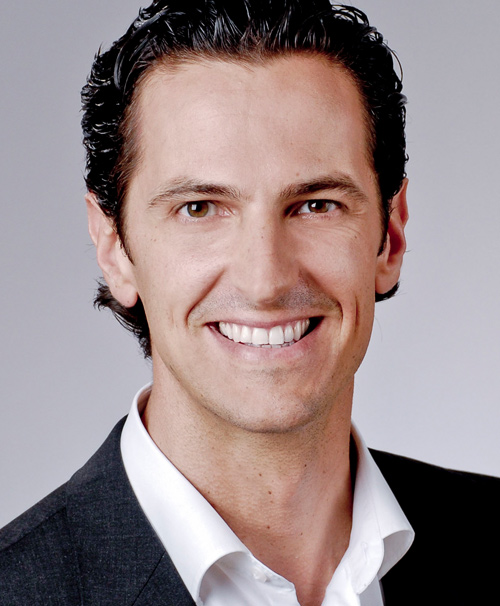